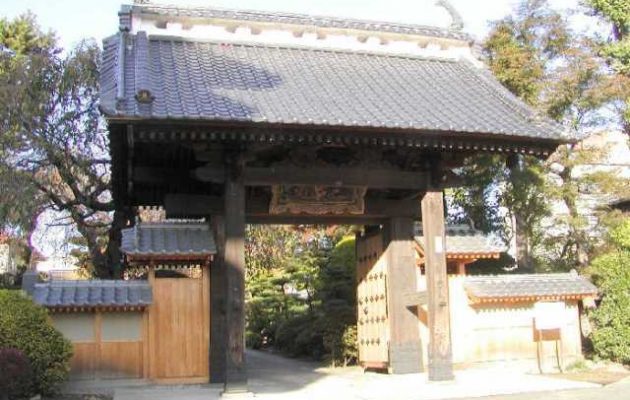 Even after finishing Not by Love Alone, I still wonder at the rapid spread of Western music in 19th– and early 20th-century Japan. Like others writing about the history of Western music in Japan, I made much of the Japanese pioneers who studied in the West or had Western teachers….