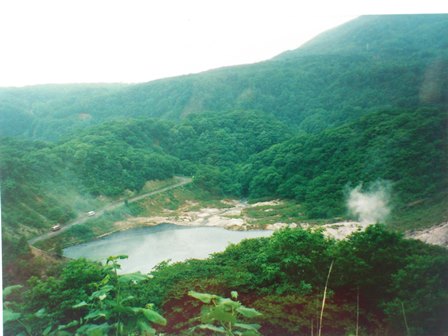 On the other hand, the Polish-born violinist Szymon Goldberg (1909–1993), another birthday violinist (1 June), spent his last years in Japan, having married the Japanese pianist YAMANE Miyoko in 1988. Goldberg firs visited in 1936, one of many world-class violinists to tour Japan in the 1920s and 1930s; some of them were refugees from the Russian Revolution or, like Goldberg, from Nazi Germany. In 1942 while touring the Dutch East Indies he was interned by the Japanese. From 1987 onwards he regularly taught Tôhô Gakuen School of Music, the alma mater of many successful Japanese violinists.

For details about these and other Japanese violinists, see Not by Love Alone, where I also discuss the tricky question of what we might mean by “Japanese violinist.” See also my appendix about foreign violinists who toured Japan between the world wars on this website.

My next blog will be about the birthday violinist Watanabe Shigeo, whose tragic fate seems like Japan’s answer to that of the Polish violin prodigy Josef Hassid (1923–50) a generation earlier.