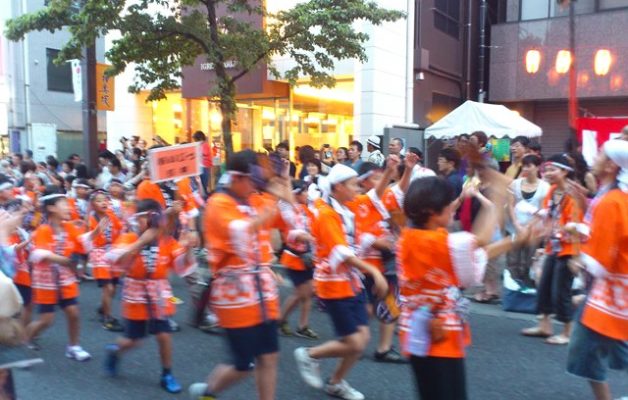 Sumi Saburô is of the same generation as Suzuki Shin’ichi, and his fame today rests chiefly on his having taught several generations of highly successful violinists. While Suzuki’s fame might be said to be greatest outside Japan, Sumi’s is greatest within Japan. Part II.1 Chapter 4 of Not by Love Alone is devoted to both these outstanding figures who contributed so much to the history of the violin in Japan.

Tokue Hisako and Fujikawa Mayumi belong to the first post-WW 2 generation of violinists. Tokue won several international prizes. Fujikawa after completing her studies made her home abroad and is based in London, where she teaches at Trinity Laban Conservatoire of Music and Dance.

Furusawa’s early career resembled that of many violinists born in the 1940s and 1950s: graduation from Toho Gakuen College, study abroad, prizes in international competitions. However, by the 1990s he was making a name for himself as a “crossover” violinist, exploring other genres besides classical music.

Temma had a respectable but unspectacular career until her recording of the highly romantic “Balada” by the Rumanian composer Ciprian Porumbescu became a huge hit, carrying her name beyond the circles of classical music enthusiasts. You can watch a recent live (and unaccompanied; starts at 0:20) performance of the Ballad by Temma here. 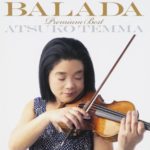 Gotô Ryû is the younger stepbrother of Midori. Midori only became well-known in Japan after becoming famous abroad, but Ryû, thanks to marketing efforts made his debut in Japan at the age of 7 and the media, comparing him to his prodigy sister, inevitably labelled him “super prodigy.” Of course, comparing siblings is as unfair as it is inevitable. Midori’s achievements as a person as well as a violinist have by now made her incomparable.

Read more about these and other violinists in Not by Love Alone!

Yesterday, 20 September, was an exciting day for me; I got this website (however rudimentary at present) launched, and I managed to swim an entire...read more →

Even after finishing Not by Love Alone, I still wonder at the rapid spread of Western music in 19th- and early 20th-century Japan. Like others...read more →