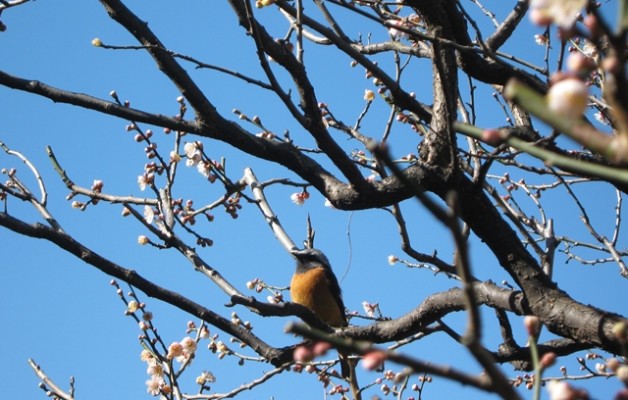 Yabe became solo concertmaster of the Tokyo Metropolitan Symphony Orchestra at the young age of 22. He also has a busy career as a soloist. Suwanai Akiko has won several international competitions and in 1990 became the youngest ever violinist to come first in the Tchaikovsky Competition. Since then she has enjoyed an international career and currently lives in Paris. Tsuji Kichinosuke (1898–1985), whose teachers included the Russian immigrant Boris Lass, was concertmaster of the Takarazuka Symphony Orchestra. His pupils include his daughter Tsuji Hisako 辻 久子、one of the “Three Violin Maidens” ヴァイオリン三人娘, Kubota Ryôsaku 久保田良作 and Wanami Takayoshi 和波孝禧. 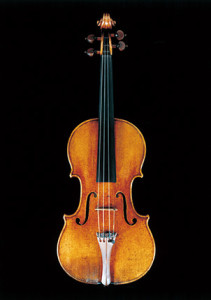 Unno Yoshio, who celebrates his 80th birthday his year, likewise became concertmaster at a very young age: he was appointed principal concertmaster and soloist of the NHK Orchestra in 1959, when he was only 23. Encouraged by Isaac Stern, he resigned ten years later and embarked on a solo career. He has held appointments at Tokyo University of the Arts, Tokyo College of Music and Toho Gakuen School of Music. Unlike many or even most violinists who rose to fame after WWII, Unno is essentially home-grown, having only studied abroad for a few months at a time in 1863 and 1864. Nevertheless he is one of only two Japanese violinists to feature in Samuel Applebaum’s series The Way They Play (the other is Etô Toshiya 江藤 俊哉, 1927–2008, who spent several years studying, teaching and performing in the United States).

Read more about Unno Yoshio and the other violinist mentioned in this blog in Not by Love Alone.