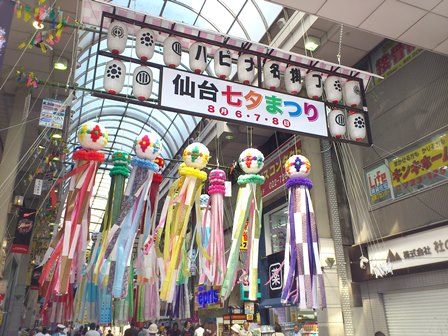 Takashima Chisako is best known for her performances of popular classics that appeal to diverse audiences: she has also appeared in commercials. She has also published books on classical music for a wide audience. This year she celebrates the 10th anniversary with her group “Takashima Chisako 12 Violinists” 高嶋 ちさ子 １２人のヴァイオリニスト.

Ôtani Yasuko, a native of Sendai, and a graduate of Tokyo University of the Arts, celebrated the 40th anniversary of her debut last year (2015). She has a varied career which has included solo performances in Japan and abroad as well as being concertmaster of Tokyo City Philharmonic Orchestra 東京シティフィル and Tokyo Symphony Orchestra 東京交響楽団: she was nominated honorary concertmaster of the latter earlier this year. She has made several recordings, and has engaged in charity work as well as teaching. Her activities also include efforts to popularize classical music; mainly it seems, by performing lollipops. But her diverse discography also includes more substantial items.

Ishii Shizuko was among the first Japanese violinists to win international competitions in the late 1950s and early 1960s, coming third at the Long-Thibaud competition in 1959 and in 1961 and at the Paganini Competition in 1963. She was one of the many successful pupils of Sumi Saburô, whose birthday was last month. Later she became an outstanding teacher in her own right, for which she was honoured by the Japan Classical Music Society in 2002. 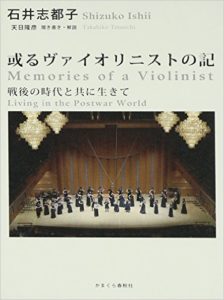 In 2014 she published her memoir, 或るヴァイオリニストの記―戦後の時代と共に生きて (Memories of a Violinist: Living in the Postwar World).

For more about Japanese violinists, see Not by Love Alone.